Natalie studied the Romantic Poets at Oxford University with Jonathan Wordsworth. She graduated with honours from the Master's of Business Administration at the University of Western Ontario. Before joining the wine world, she worked at Procter & Gamble in brand management (Pringles, Crisco, Duncan Hines), and then at the supercomputer company SGI in Mountainview, California, now the headquarters of Google. Get her wine tips and picks at www.nataliemaclean.com

Is Social Media a love/hate relationship? 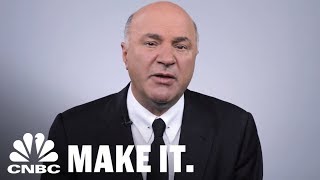 Wine Advice from a Shark

The Four Agreements of SOCIAL MEDIA

Social Media for Wineries: Make it a Priority (and do it right)

Should Off-Premise Alcohol Sales Be Permanent?

Some ❤️ for wineries, breweries, eateries -- your local businesses!